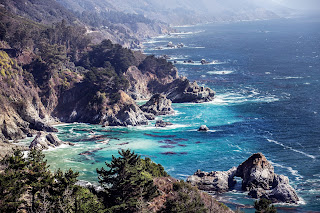 Canadian Molly (Myrtle) Kool was one cool lady. She loved the water, and spent much of her childhood working on a scow with her father, Paul Kool. Longing to be her father’s first mate, she applied to the Merchant Marine Institute in Yarmouth, Nova Scotia in 1937, but they did not accept her. However, that didn’t faze Ms. Kool—she kept trying, and earned a coastal master’s certificate in 1939. Here she was, only 23 years old, and a Captain!

This may sound like an easy road for Molly, but it was not. Fellow sailors gave her a pretty rough time on the rough waters of Bay of Fundy, where she hauled cargo. However, Ms. Kool kept her cool and was known for her smart comebacks in times of stress. When her ship collided with another in dense fog, she was tossed overboard and in danger of being chopped to bits by the ship’s propeller. Lucky for her, she was able to grab a piece of wood to stay afloat. When passengers on the other ship threw life preservers at her, she hollered at them that she was already afloat, and to quit throwing “useless stuff” and send a boat to rescue her.

When Molly married in 1944, she moved with her husband to Maine and learned to enjoy living on the land. She lived until the ripe age of 93, outliving her first, and second, husbands.