Never Give Up: My article on Outdoor Evolution 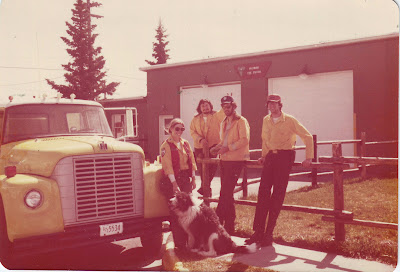 So how did I, a woman, end up applying for a job on a fire crew with the U.S. Forest Service...

Best selling author Laura Munson interviews me on her blog! 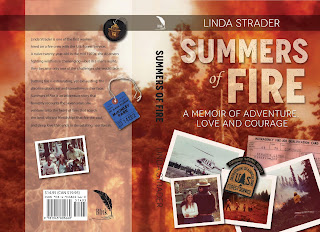 What an honor to be featured on Laura Munson's blog!
No comments: Links to this post
Email ThisBlogThis!Share to TwitterShare to FacebookShare to Pinterest
Labels: Guest blog posts 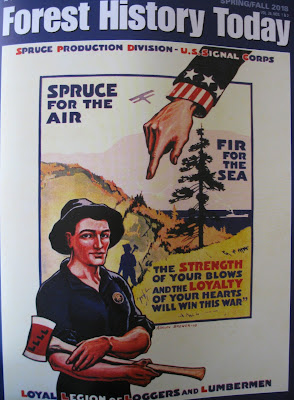 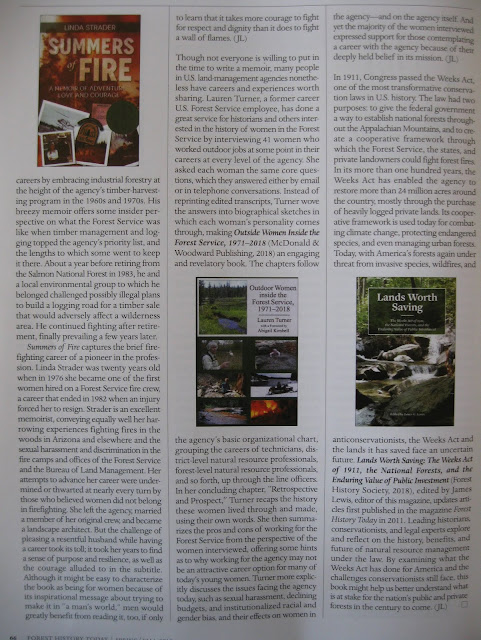 Summers of Fire captures the brief firefighting career of a pioneer in the profession. Linda Strader was twenty years old when in 1976 she became one of the first women hired on a Forest Service fire crew, a career that ended in 1982 when an injury forced her to resign. Strader is an excellent memoirist, conveying equally well her harrowing experiences fighting fires in the woods in Arizona and elsewhere and the sexual harassment and discrimination in the fire camps and offices of the Forest Service and the Bureau of Land Management. Her attempts to advance her career were undermined or thwarted at nearly every turn by those who believed women did not belong in firefighting. She left the agency, married a member of her original crew, and became a landscape architect. But the challenge of pleasing a resentful husband while having a career took its toll; it took her years to find a sense of purpose and resilience, as well as the courage alluded to in the subtitle. Although it might be easy to characterize the book as being for women because of its inspirational message about trying to make it in “a man’s world,” men would greatly benefit from reading it, too, if only to learn that it takes more courage to fight for respect and dignity than it does to fight a wall of flames. (J.L.)